One OS to rule them all

Recently one of my friends, a computer wizard, paid me a visit.
As we were talking I mentioned that I had recently installed Windows XP on my PC. I told him how happy I was with this operating system and showed him the Windows XP CD. To my surprise he threw it into my microwave oven and turned it on. Instantly I got very upset, because the CD had become precious to me, but he said: ‘Do not worry, it is unharmed.’
After a few minutes he took the CD out, gave it to me and said: ‘Take a close look at it.’
To my surprise the CD was quite cold to hold and it seemed to be heavier than before. At first I could not see anything, but on the inner edge of the central hole I saw an inscription, an inscription finer than anything I had ever seen before. The inscription shone piercingly bright, and yet remote, as if out of a great depth:
12413AEB2ED4FA5E6F7D78E78BEDE820945092OF923A40EElOE5IOCC98D444AA08E324
‘I cannot understand the fiery letters,’ I said in a timid voice.
‘No but I can,’ he said. ‘The letters are Hex, of an ancient mode, but the language is that of Microsoft, which I shall not utter here. But in common English this is what it says:

One OS to rule them all,
One OS to find them,
One OS to bring them all
and in the darkness bind them.

It is only two lines from a verse long known in System lore: 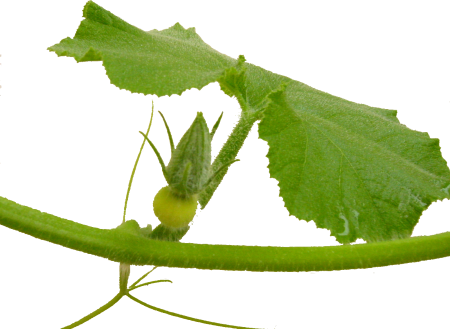